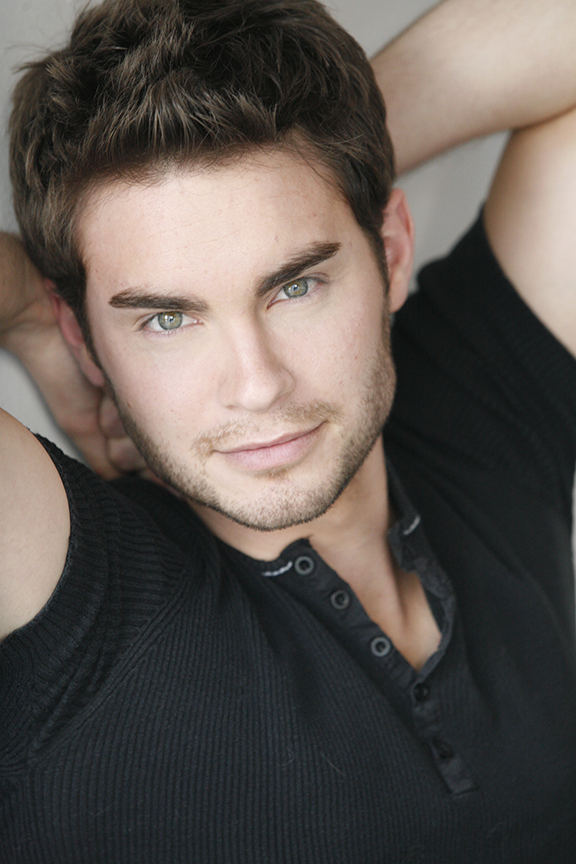 Kevin Joy is a Los Angeles native.  He began acting at a young age, starring in plays throughout elementary school.  Kevin continued acting throughout high school, but at that point it was still just a hobby.  After high school, Kevin pursued an English literature degree at California State University Northridge.

It was during college that Kevin rediscovered his passion for acting.  He worked his way up to the master class at the Michael Woolson Studio and recently graduated from the improv program at Upright Citizens Brigade.

Most recently, Kevin can be found on 90210 and a recurring role on ABC’s The Middle. 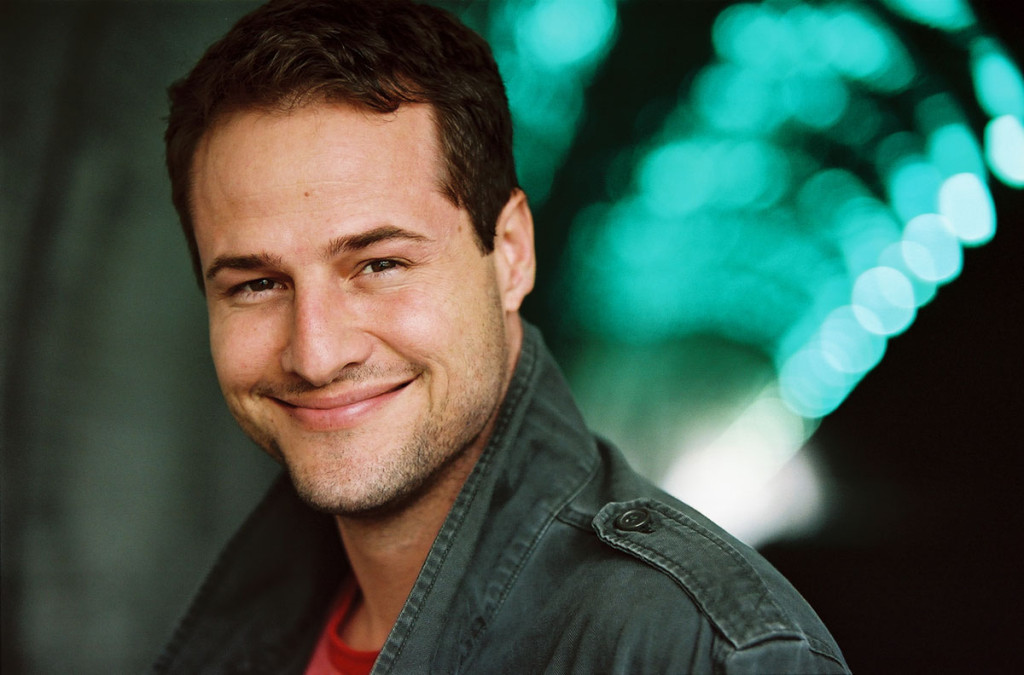 Joe Regelbrugge is proud to be part of this amazing film. Joe has been in numerous plays, television shows and films, and has had a voice for the gay community throughout his career. Some of his projects (MTV’s Undressed, TIPS, Dangerous Corner) have not only given exposure and support to the gay community, they’ve also offered an insight and perspective of equality and hope.  Joe was also interviewed several years ago by the Associated Press in regards to PROP 8, and he continues to find projects that create a better world for the gay community.  His recent play, PIECES, is going to the International New York Fringe Festival in August, and is a truly powerful reflection on gay men, equality, and the stereotypes and prejudices we are all trying to break and understand as people. 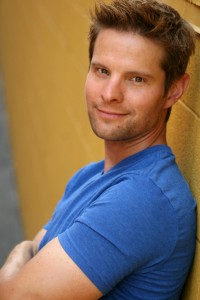 Danny comes to us from the Midwest where he grew up on a dairy farm.  He eventually left the farm behind for College and a stint in Corporate America, secretly knowing that he always truly wanted to be an actor.  It was almost four years ago to the date when he quit the cube farm and packed all his belongings in his SUV and a 5′ x 8′ trailer and headed west.  Although his journey across the country almost ended in the Utah Slots Canyon, he arrived in Hollywood and has never looked back in pursuit of his dream of being a professional actor.

Danny was bitten by the acting bug very early on. It was when he took on the role of a Sheppard in his Church play and sang a solo in an octave only audible to dogs, that he knew this is what he wanted and needed to do.  After years of plays in high school, college and then community theater, he landed his first paying gig as the Polar Bear mascot for the Polar Ice Company at the grand opening of a local gas station.  Fortunately, things got better!  He later became a Radio Personality for two radio stations.

Since in Hollywood, Danny would like to thank the people of ‘Greek‘ for getting him his eligibility to become a SAG member.  Danny has also had the opportunity to be a part of some stage plays here in LA.  Two of the plays he has been a part of were selected by The New York International Fringe Festival and gave Danny the opportunity to perform on a New York Stage!

When Danny is not out stalking Casting Directors and posting his headshot up around town, he enjoys spending time with his American Bulldog, Looney.  They enjoy hiking, eating and sleeping.  Danny is also into the outdoors and anything that meets the three A’s requirement: Active, Athletic and Adventurous.  Danny recently started doing Crossfit and just completed his first competition.

Signup for our Newsletter